I am trying to build a business. A lot of what I need to do is uncomfortable, so I resist doing it. Call people I don’t know to ask them to do something for me? Definitely not what I call fun.

My mentor Jesse from Thrive Academy says that one’s success is directly related to the number of uncomfortable conversations one is willing to have.

Interestingly, once I’m in a conversation with someone I’m more willing to go for the uncomfortable questions. If I’ve established a connection with someone, I’m often interested in what’s underneath. Not always, and it’s not always appropriate to ask, but somehow it’s okay with me because we are in relationship, and we are together, and we are risking something that will bring us closer. 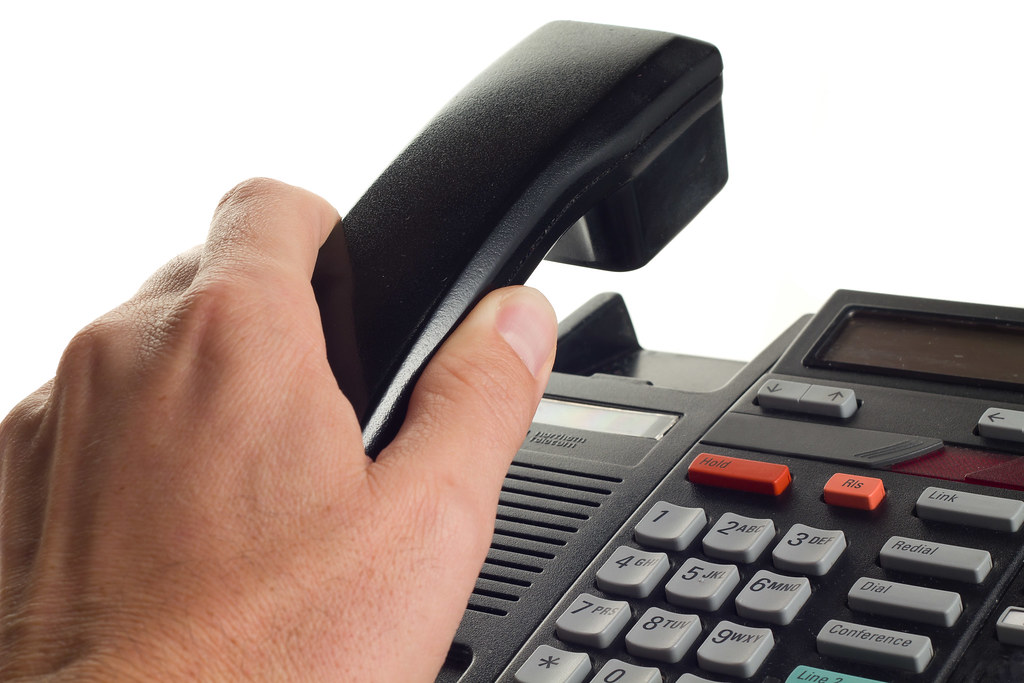 Pick up the phone? Now that’s a different matter entirely. I’m alone, anxious, not in relationship, not sure who will answer or what they will say, unable to see a face, feeling cut off from all my sources of information. Not an easy position to be in, for me.

So I have started a practice – make one uncomfortable phone call a day. If I go into it knowing I will feel uncomfortable and acknowledging that, it’s somehow easier than if I assume I should be able to do it easily. I’m no longer wrong for struggling with it. In fact, I’m brave for trying it.

I often don’t do more than leave a message. I have never gotten one of those messages returned. The point is two-fold:  One, to plant seeds in different places. Eventually, the right person will hear my message at the right time and call me back. Two, keep doing the thing I don’t want to do. After a while, it’s a little less excruciating. A while after that, it’s almost easy. Almost. Seriously, it does get easier with practice and repetition.

I don’t know what is uncomfortable for you. Maybe it’s talking in public. Maybe it’s petting a dog. I encourage you to take a tiny step forward on a regular basis. You don’t have to jump into hugging a German Shepard – but maybe a pat on a nice placid beagle? Maybe not a TED talk, but speaking up in a team meeting? Tiny steps are still steps. Acknowledging yourself for taking those steps even though they are difficult is strengthening and empowering. You are awesome for trying!